The month of September the DAO passed a proposal making me 60% on Swapr and 40% on Nimi.

All goals is from our Swapr Q3 planning

Since this is looking at the past three months, where is the review of what has actually been accomplished and what your role was?

That is coming. This is the initial proposal I should have posted 3 months ago. I always do my recaps, no need to worry about that.

Here is the goals I set up together with Venky and here is how it went.

Here is some highlights:

This period was one of the most hectic and stressful periods for me contributing to DXdao.
A lot of time went to conflict resolution and meetings with individuals. We also had to make some tough choices in regards to the Recontructioning of DXdao where Swapr Budget is one of the main focuses. Read more about it here

The Nimi time split sure didn’t help the case here. I had to work nights and weekends to keep up. Let’s hope for less drama and more effectiveness in the next couple of months.

This period was very stressful for DXdao and Swapr in particular. I think with all of that you still navigated it quite well and we were able to ship.

What you’ve listed seems like deliverables for the team. What were your specific contributions beyond the few designs shown above, attending ETHCC, and some SEO optimization? I don’t think DXdao drama is really an excuse for not delivering, at least if you are expecting to get paid.

You have removed me on both keybase and twitter. You deleted all our convo history. You ignored me twice on devcon while I tried to be a bigger person to just say hello to you. If you have something to say, just say it. I’m tired of your games and drama John. If you don’t like what i’m delivering to the DAO, please reflect that on your vote and stop wasting more of my time like you have done the last couple of months.

Zett opened the floodgate. John you did the same to me. Cleared all conversations with me on Keybase. You unfollowed me, Zett, and Dave on Twitter.

What’s your agenda? You seem bored and have no life of your own.

Have you checked your DAOtalk profile? Obsession is bad

why so negative ser? No worker proposal long time yourself uhoh! 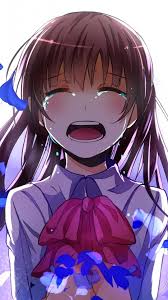 Not really sure what my chat app hygiene or perceived attentiveness at devcon have to do with your worker proposal, but I already asked the question Zett. What contributions have you made in these three months working for DXdao? I see a few design screens, SEO optimization, attending ETHCC, and I suppose some Q4 planning Swapr Q4 2022 plan. Whatever the underlying cause, it seems like there is a lack of productivity from you.

It would be great if we could keep the conversation focused on your worker proposal and not resort to ad hominem.

@Melanie here’s Adam going off again. Get some fresh air Adam and let’s keep this professional. 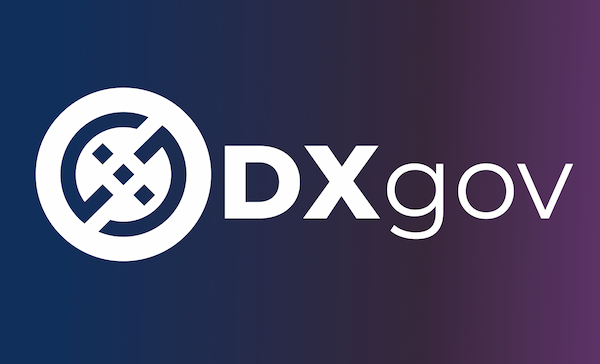 If you don’t like what i’m delivering to the DAO, please reflect that on your vote and stop wasting more of my time like you have done the last couple of months.

If instead of addressing questions and/or criticism, the answer is simply to say “go ahead and vote against me, I dare you” . . . . then perhaps this reflects that DXdao governance has been captured by self entitled “contributors” . . . I hope this is not the case and that others join Level K in opposing this proposal until it is demonstrated that an appropriate amount of work has been done. As far as I can tell, there is not more than 2 weeks worth of work to show for these three months of contributions, namely the designs shown above, attending ETHCC, and some SEO optimization. It’s quite possible that Zett did other work that amounts to three months of contributions, and just hasn’t shown that here, in which case Level K would be happy to vote in favor of the proposal once those contributions are demonstrated.

Slight detour here (especially from @jujusenpai 's post!), but I’ve a question on the Nimi side of things?

My understanding was that contributors would be spend part of their time on Nimi (40% in this case) and submit their requests for compensation from the DAO for the remaining percentage that was spent on DXdao functions only.

Which would mean Sept portion of this worker proposal would be at 60% compensation, but text above mentions full time compensation and doesn’t seem to specify.

I might have this wrong, just wanted to ask here and see if someone can clarify? Also I would assume if someone’s spending 60% time on DXdao, they’d receive compensation in the form of salary at 60% but also DXD bonus at 60% too, right?

This proposal suggests DXdao fund Nimi with $150k in the form of an incubation grant. This is a new idea that goes down a path where DXdao can support new ideas and products that come from within with both financial capital and contributor resources.

Additionally, this proposal allows the Nimi core team to spend up to 40% of their time working on Nimi, any such change in time commitment at DXdao will be reflected in their respective worker proposal. Allowing the team to work up to 2 full days a week + weekends on Nimi, while still fulfilling their original responsibilities at DXdao.

I.e. If a contributor decides to spend 40% of their time on Nimi (2 days a week), they will submit their DXdao worker proposals at 60% compensation.

The final proposal that passed on-chain differed slightly from the first one presented. E.g. DXdao receiving 100k USDC instead of the initially proposed 150k USDC.

In addition, being able to allocate 40% time to Nimi for up to six (6) months. The interpretation here is that DXdao would, as part of their incubation support, also fund the time allocated to Nimi.

Original proposal was up to 40% of their time on Nimi, with no limit at 6 months and made clear that the 40% of time wasn’t at the DAO’s expense (DAO only paying for 60% compensation in the example given in the original proposal).

The proposal that went on-chain added “up to 6 months”. I would have taken that to mean the part-time Nimi part-time DXdao set up would last only 6 months. Not that we’d fund the development of a project we have only a 10% allocation in to the tune of 6 months salaries plus $100k.

6 months is a good time-frame for projects to ship product, get initial adoption and most importantly find a product-market fit.

And then lastly, even if that was the case. Why would we be paying out 100% DXD bonuses that each of these latest worker proposals are requesting. Surely that’s an oversight. I struggle to see the rationale for why 40% of the time spent on an external project would be rewarded with DXD bonuses… Same goes for REP but less of an issue with that.

don’t want to go too off-topic, but:

That’s a fair point on my comment on increasing funding for the same % (though 5% wasn’t included in the original proposal).

Still don’t read the on-chain proposal as having clearly signaled 6 months funding. Would seem to suggest 6 month cap to the half in half out structure. And for incubation support there’s a whole lot of non-financial support that the proposal specified below.

“by relying upon DXdao expertise” we intend more in an advisory capacity i.e. being able to reach out to DXvoice / DXBiz once in a while to ask feedback on certain ideas / approaches, rather than expecting them to proactively be working on Nimi exposure and biz-dev.

It’d be great to work together on exposure with DXdao, hosting twitter and discord spaces together, driving new Nimi users to checkout DXdao and perhaps even co-sponsoring conferences and events.

This may have been discussed privately and intended to mean full financial support. If that was the case I wish it had been more public and clear-cut. I was more cautious than some about Nimi from the outset, and would have been doubly so if those are the terms we actual meant to commit to.

@Zett, @dlabs, @adamazad and @Milanv95 as the Nimi team, in your views should DXD bonuses and REP both be paid out at 100% for Nimi work? Or was the intent to limit the 6 months support to salaries? 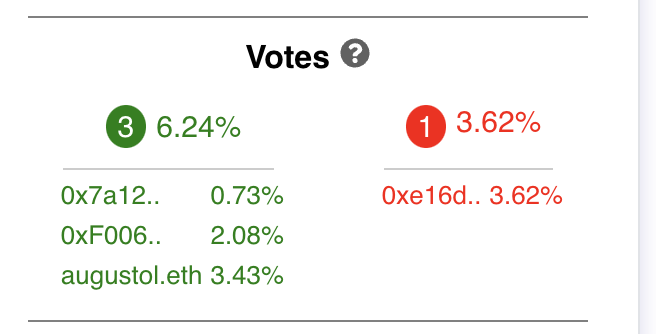 Already we see people voting for Zett’s payout without further discussion or justification. Starts to call into question whether there’s a tacit culture of unquestioning support of contributor payouts, regardless of the quality or even quantity of work. Where’s the accountability here?

Moving the discussion about Nimi over here:

Hey @0xSpicySoup, Moving this topic here so we can have a more on topic discussion. You asked this question: as the Nimi team, in your views should DXD bonuses and REP both be paid out at 100% for Nimi work? Or was the intent to limit the 6 months support to salaries? The intent was for DXdao to have a limited incubation period where any contributor at dxdao can work and help the Incubated and still get paid by the DAO fully. As an example there is some people interested in helping out on …