Note: This proposal is very late and I basically worked throughout 2/3 periods. I’m open to suggestion on how to deal with this. Will try to make sure that this wont happen again.

You can call me “Zett”. I’m a product designer based in Stockholm. I have 8+ experience in startups and managing products from concept to production. I’m also very deeply involved in the web3 world and its communities.

I got introduced to DXdao through the bonding curve sale and wanting to make DXdao move forward with its products.
Came to keybase early June 2020 to give feedback and instantly loved the way the workers and community worked together. Started doing bounties and helping out since June 2020. Since late October 2020 I been contributing time at DXdao.
I think I can help DXdao move forward on its vision and forming the right squads to do it.

The compensation is submitted according to the Worker Compensation Guidelines v2.4

During this period we released one version and one hotfix for swapr. 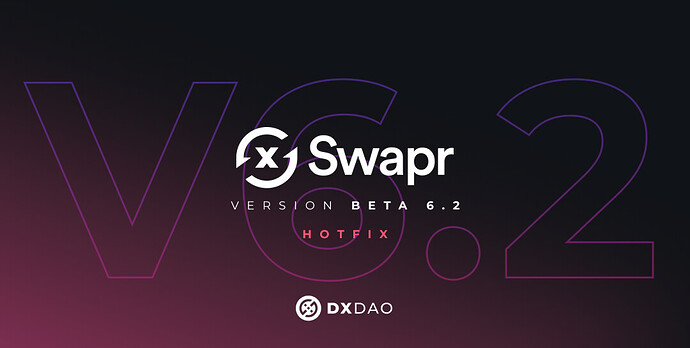 Most of this period was preparing for the conference and attending the conference.
The Swag squad prepared some really nice looking swag.

We got webcam covers and popsockets from china, custom made with DXdao logos. 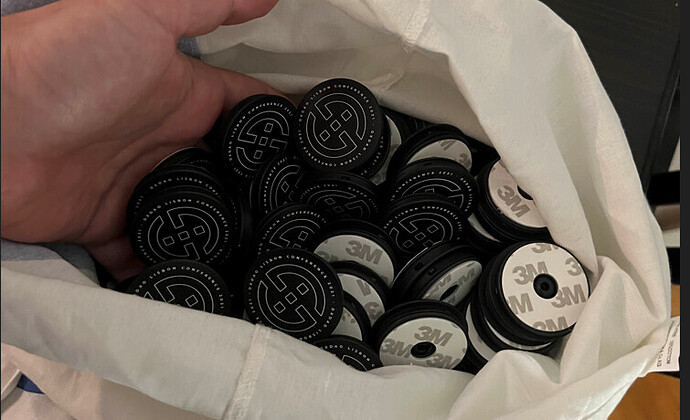 We also made a bunch of swag such as bucket hats, t-shirts, stickers and tote bags. 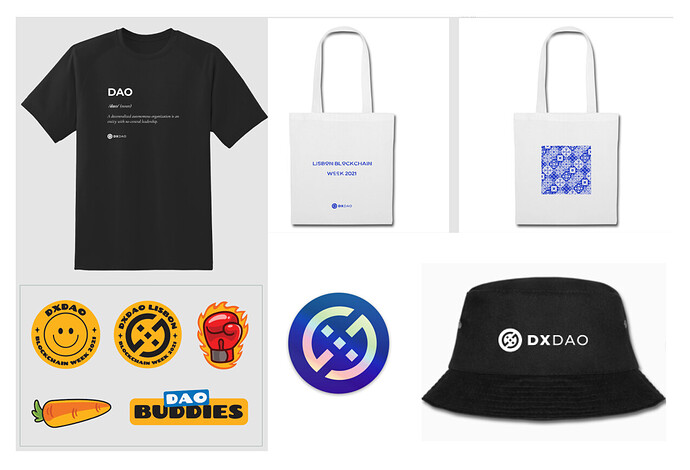 We had 1 week of great team building and 1 week of constant conferencing.
The last days of the conference we attended a Hackathon and create a project called Profolio.

It seems like we came in 11th place out of over 64 projects. We are driving the Profolio idea forward and seeing if we can merge or find a team to continue building it.

During the conference I have actively trying to recruit new contributors. We are onboarding one of these recruits and he is currently working DXgov as a front end developer. I have also made contact with local crypto groups that I’m actively pushing DXdao to and currently looking recruit another dev from that group.

During this period I was sick for 4 days and would like to subtract that from the full time payment.

Zett does the work of maybe 3-4 contributors and we are very lucky to have him (was also great spending time with you in Portugal). Very against you taking pay off for being sick.
Even if you just needed some time away I don’t think its fair to take it off of your pay.

Highlights of this period was releasing the long waited Bridge MVP that included the Arbitrum native ETH bridging and integrating Carrot into Swapr and running campaigns on xdai.

During this period we released 3 versions of Swapr which includes:

During this period I worked on the design of new and improved Pairs and rewards ui/ux which seperates those. We are expanding rewards to be more than just farming. Includes Single token staking, farming and carrot campaigns. 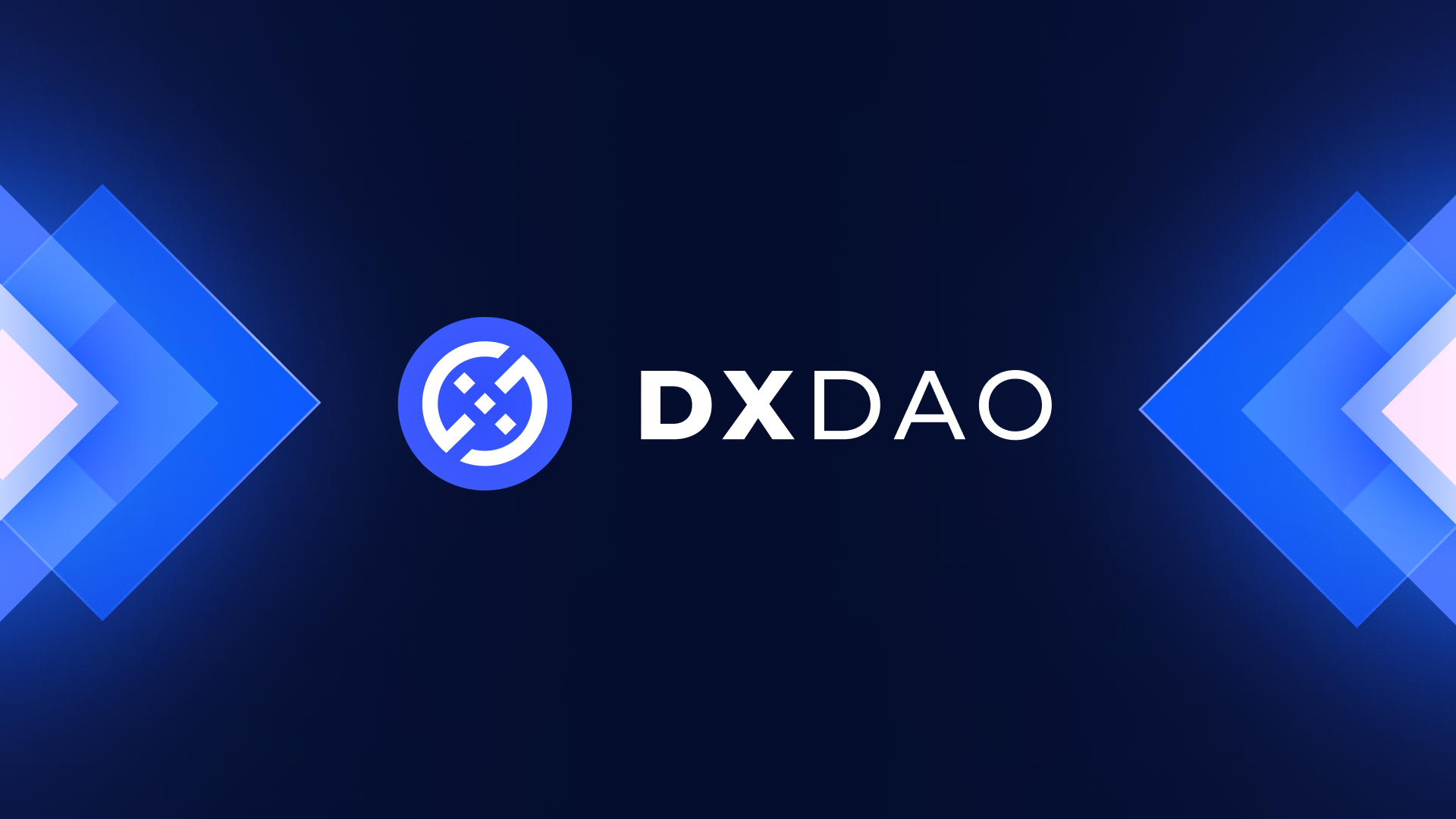 DXdao is a decentralized autonomous organization, or DAO, that develops, governs, and grows DeFi products. Spawned in May of 2019, DXdao is a highly scalable collective focused on the DeFi ecosystem. 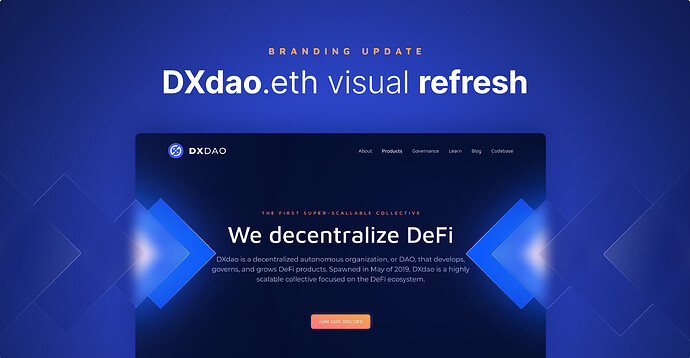 During this period we launched Swapr Beta 9. In this release we expanded the bridge MVP to include ERC20 tokens between Arbitrum and Ethereum.

Going through the Goals I set for this proposal I would say everything is going as planned. We are a little behind on Swapr Beta 10 which will include single token staking and a bunch of super cool updates.