You can call me “Zett”. I’m a product designer based in Stockholm. I have 8+ experience in start-ups and managing products from concept to production. I’m also very deeply involved in the web3 world and its communities.

I got introduced to DXdao through the bonding curve sale and wanting to make DXdao move forward with its products.
Came to keybase early June 2020 to give feedback and instantly loved the way the workers and community worked together. Started doing bounties and helping out since June 2020. Since late October 2020 I been contributing time at DXdao.
I think I can help DXdao move forward on its vision and forming the right squads to do it.

Me and @0xvenky started doing an exercise to see what we think about each feature. 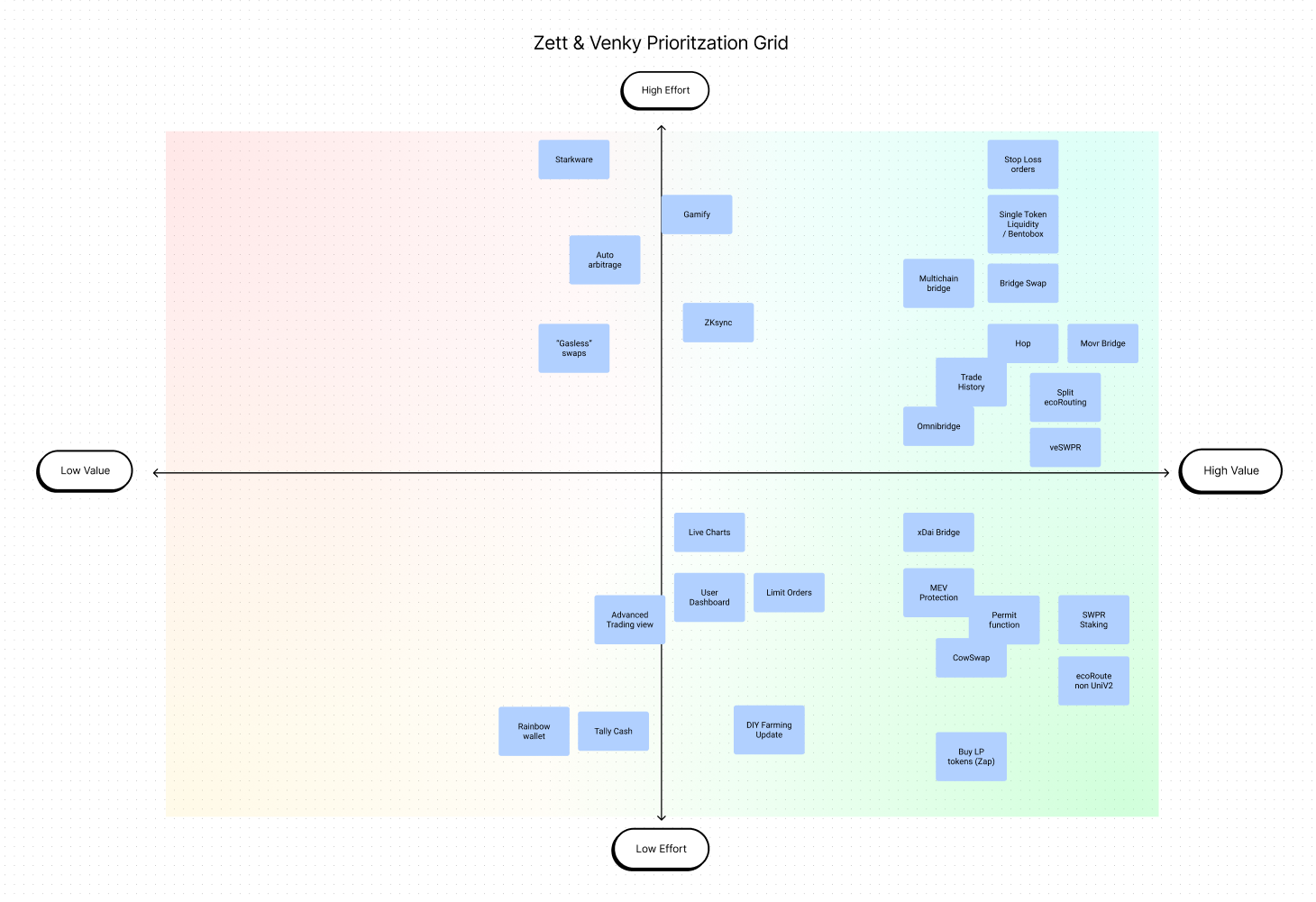 We did the same exercise again. This time with the Swapr devs. 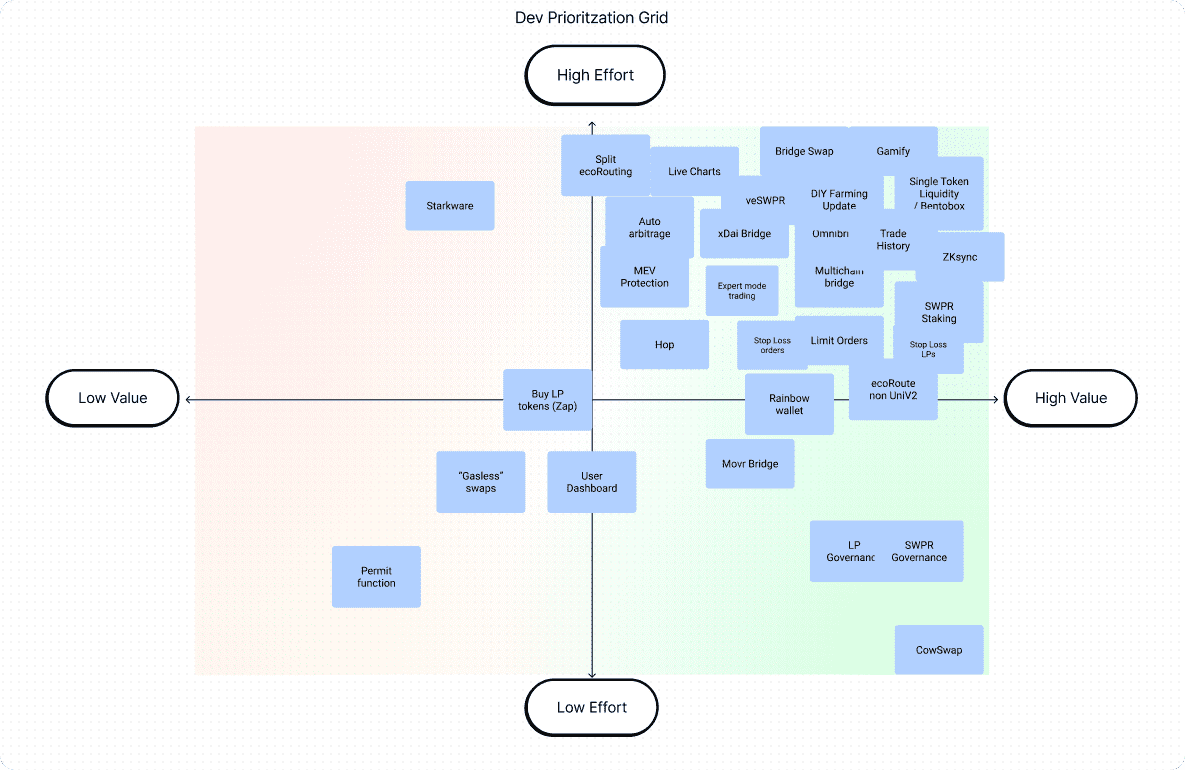 The results were very different and we had discussion regarding this and what we expected. From these exercises and many other meetings we formed a roadmap for Swapr that not only looks at Q1-Q2, but also looks further. Me and @0xvenky, with the help of @powers @KeenanL created a Swapr roadmap presentation which we presented the members of DXdao.

A more detailed DAOtalk post will be up soon with the slides.

During this period we packaged and launched one big release that we call Swapr Beta 10. 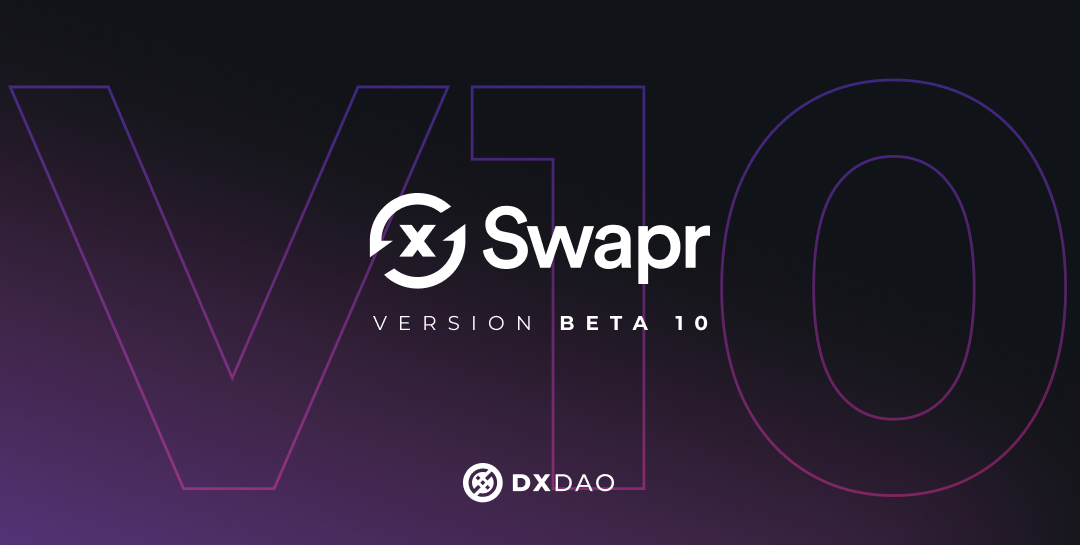 We worked really hard to make this version happen and it will improve a lot of things for Swapr traders and farmers.

Me and @melanie have been hard at work trying to find a person to lead our marketing and branding for DXdao and it’s product. We have gone through 40+ Candidates and a couple of interviews to find the right fit.

I have been in contact with a developer from Stockholm named VanGrim. I am happy to announce that he wants to take the next steps to start contributing as a Front end dev and help us with compliance issues.

With the help of Entrecasa, we created a bunch of cool swag for our next event, ETH denver. Thank you for all your great work, Zett! 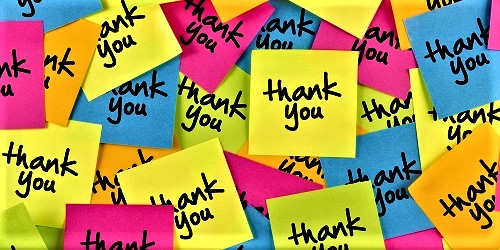 and the swag looks great, looking forward to use it in Denver.

Question, we where using 0.16667% REP per worker “period”, right? and that would be two months. Your proposal here is for three, are you asking for that amount in the first period? that would be just the month of january?

The REP I’m asking in the main proposal is per month, and the REP i’m asking the recap is for January month. I will be asking in total of 0.50001% REP on all three periods.

I also need to correct the vested DXD will not be 2 years, but 3 years with the new guidelines.

This includes features such as alternative receiver, MEV, slippage indicator, sub menu for limit orders and bridge swap, USD value preview on input + output. It has an updated design to work better with the new landing page. 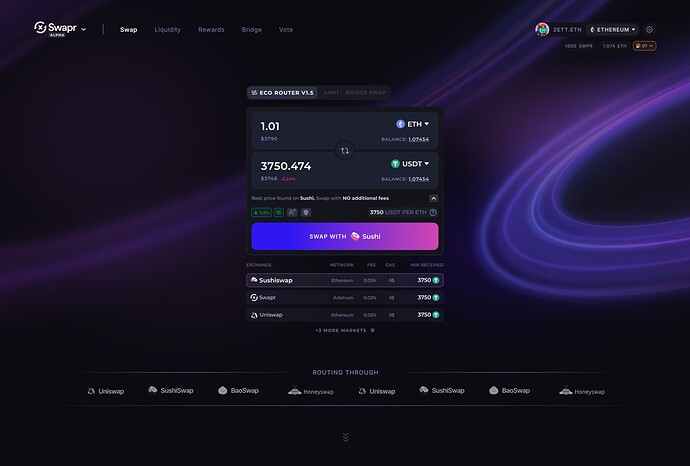 Led an initiative together with @0xVenky and @KeenanL to integrate the landing that was created by entrecasa. Entrecasa devs and our devs connected and made it happen. We succesfully merged a dapp and a landing page. See it here https://swapr.eth.limo/

During this period Swapr Squad managed to release Swapr Beta 11 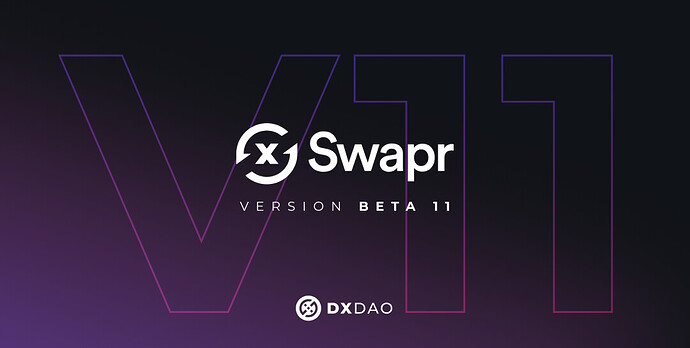 Started onboarding Dirk, a new candidate for the role of Creative Director & Marketing.

Together with Cow Protocol we set out to do a Liquidity incentives campaign with 4(!) rewards including a carrot campaign. COW/WETH pool made our gnosis chain Swapr see new records of daily and weekly volume. We averaged $32m first day.
We had a couple of hiccups during this time.

DIY farming page has been redesigning to fit the new design of swapr. We have also rearranged the flow to suit the features we are building. Here is the design (still work in progress) below and we plan to have this ready during Q2. 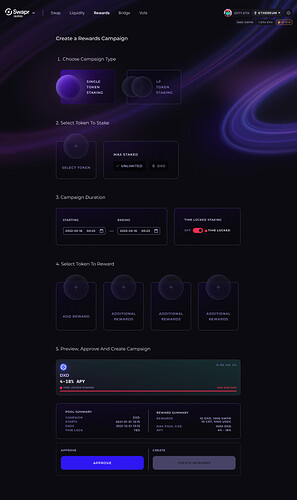 Currently Being reviewed and will be released with Swapr Beta 12. More about it in Recap #2
Really great work by @Berteotti . The new swap box will be released in phases where we test all new features we are adding. 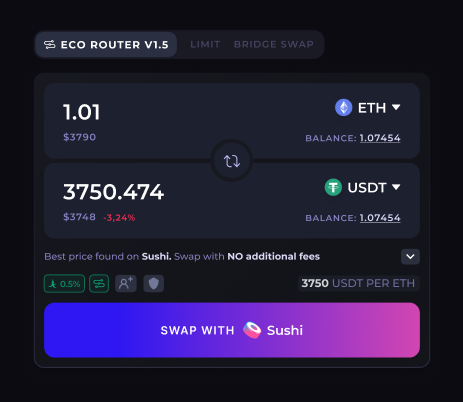 Now all three periods are done i would like to take a look at the goals i set.

I think we did pretty well during this period and our planning was almost executed as we wanted it. We did have some hiccups with integrating curve and cow protocol when it comes to the user experience and this is something we expected. The integration itself is done.
Swpr governance is delayed until DXgov and Swapr squad done with it and the smart contracts has been audited. We are estimating this to be during the summer.

There will be an update of the roadmap showing the new estimates of Swapr features.