What an exciting month to say the least.

Swapr Squad started the new quarter by going through the roadmap to see how things were going and we started to see how our estimates held. From there me & @0xVenky created the new roadmap for Q2 and forward. The items that was not completed during Q1 was moved forward to Q2.

The redesign of Swapr to fit well with the new brand has been started.
We are starting with these pages:

Next period we will start with:

We are currently testing the integrations of Socket V2, Curve, CowSwap. These are planned to be released for the upcoming Beta V12-13 releases.

We should have not put so many big things into the V12 release now looking back. This has stopped us from releasing a new version for Swapr.

We have started our journey where Swapr Supports more networks than the smart contracts are deployed on. Swapr Ecorouter and bridge will be available on Polygon. This requires some UI/UX changes where we disable elements which requires Swapr Smart contracts.

For carrot I helped out on the first IRL Carrot Campaign where we delivered carrots through QR codes printed on Flyers. I helped coordinate these efforts with Nathan @sky @KeenanL @int_blue @adamazad . The design of the flyer & the [landing page](https://carrot.eth.limo/amsterdam) was created by Entrecasa.

Helped out on the activation campaign for the GGG Daoist Event. DXdao chose to have a nailbar. I simply created the graphic that was put on the decals.
I also researched and created mockups for swag that was never ordered in time for ETH amsterdam. All this work will be reused for future Conferences. We did order tshirts that never delivered to the conference due to some issues with holidays + bad luck. UPS should send back the swag to the swag company and they will contact us for future delivery destination we want it to be sent to.

During the ETH Amsterdam Conference there was a hackathon where me, @JohnKelleher @adamazad @Violet @dlabs hacked on an one click ENS profile page deployer Called Nimi

The hackathon went well and we “won” together with 13 other teams( out of 165 teams ).
You can see the pitch here: 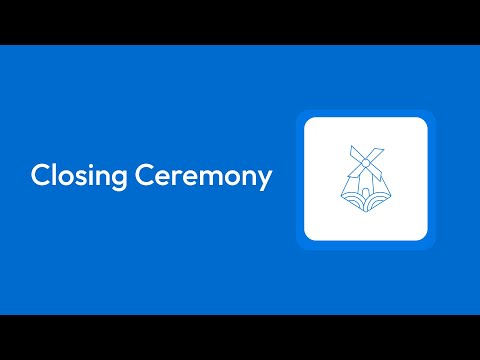 Stipend and other costs will be made in a separate proposal

Hey Zett, Its awesome working with you and learning from you. You have been taking great initiatives across the DXdao and contributing to wherever possible. Aanndd, it feels like your time and energy is too distracted with many areas within the DAO and Swapr team and DXdao will greatly benefit if we could get Zetts time away from all the other activities and have him focus mainly with Swapr.