The DXgov squad, which I am part of, has continuously focused on implementing DAVI, auditing smart contracts, and strengthening our QA processes, during the last period. I wrote a self-reflection on my contribution and the project in this post I am now making a new contributor proposal for two months following that post.

For the next period, DXgov will continuously work with DAVI, and finish up our dxdao-contracts issues and start working on v2.

During the last two months, DxGov has been focusing a lot on getting DAVI out for closed beta (e.g., “finishing DAVI” previously Guilds), which we succeeded in launching during this period. The closed beta can be seen here

Despite the bearish circumstances in the market and DxDao’s existential concerns, looking back, there are a lot of moments to celebrate during these two months. 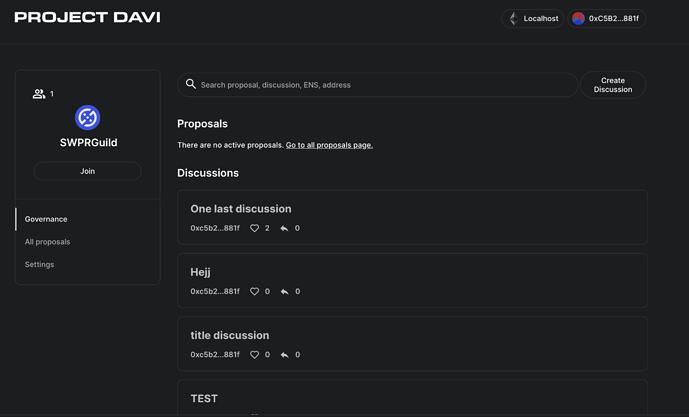 Could have done better