This proposal is starting right over EthDenver making it a little awkward timing as I’m sure there will be lots to add to this after the week.

Work over the last period went very well on DXgov focused on guilds with some setbacks in regards to the exected launch date mostly due to outside issues regarding audits. Denver should be an important time for the team with lots of us here together and a lot of things to discuss around gov 2.0 implementation and the audit interim report as well as generally improving the development workflow for smart contracts.

Hopefully over this next worker period we will have the opportunity to test and fully prepare for the eventual audit report and SWPR launch.

As expected the last worker period of mine was a little bit of an interesting time. We of course had the holidays which I was mostly working over and then I spent a lot of time moving to Lisbon. 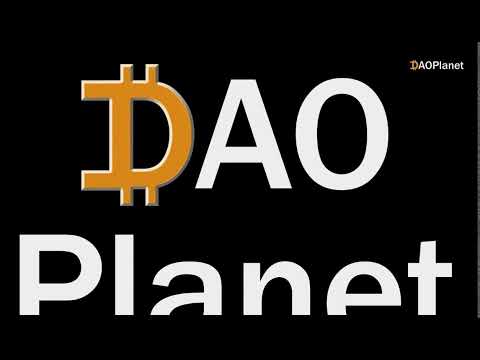