Leading the DXgov team has been a lot of fun so far and I feel we are really starting to get into a rhythm with the team and have much more solid plans and vision for the products going forward. The main goals in this period focus around shipping guilds as well as preparing for the next steps with DXvote, and of course supporting the existing production application.

In this period I will also be moving to Lisbon, Portugal! (visa and covid permitting …) so I may be a little more sporadic when I am working but it shouldn’t impact much other than my stress levels

My girlfriend will also hopefully be coming to visit at the beginning of February and so I’ll take a couple of days off (again, covid permitting …)

I also can’t wait to see everyone again in Denver!

My last worker proposal was created at a time when the DXgov team was still very much in its infancy and since then quite a lot has changed.

GitHub is where people build software. More than 73 million people use GitHub to discover, fork, and contribute to over 200 million projects. 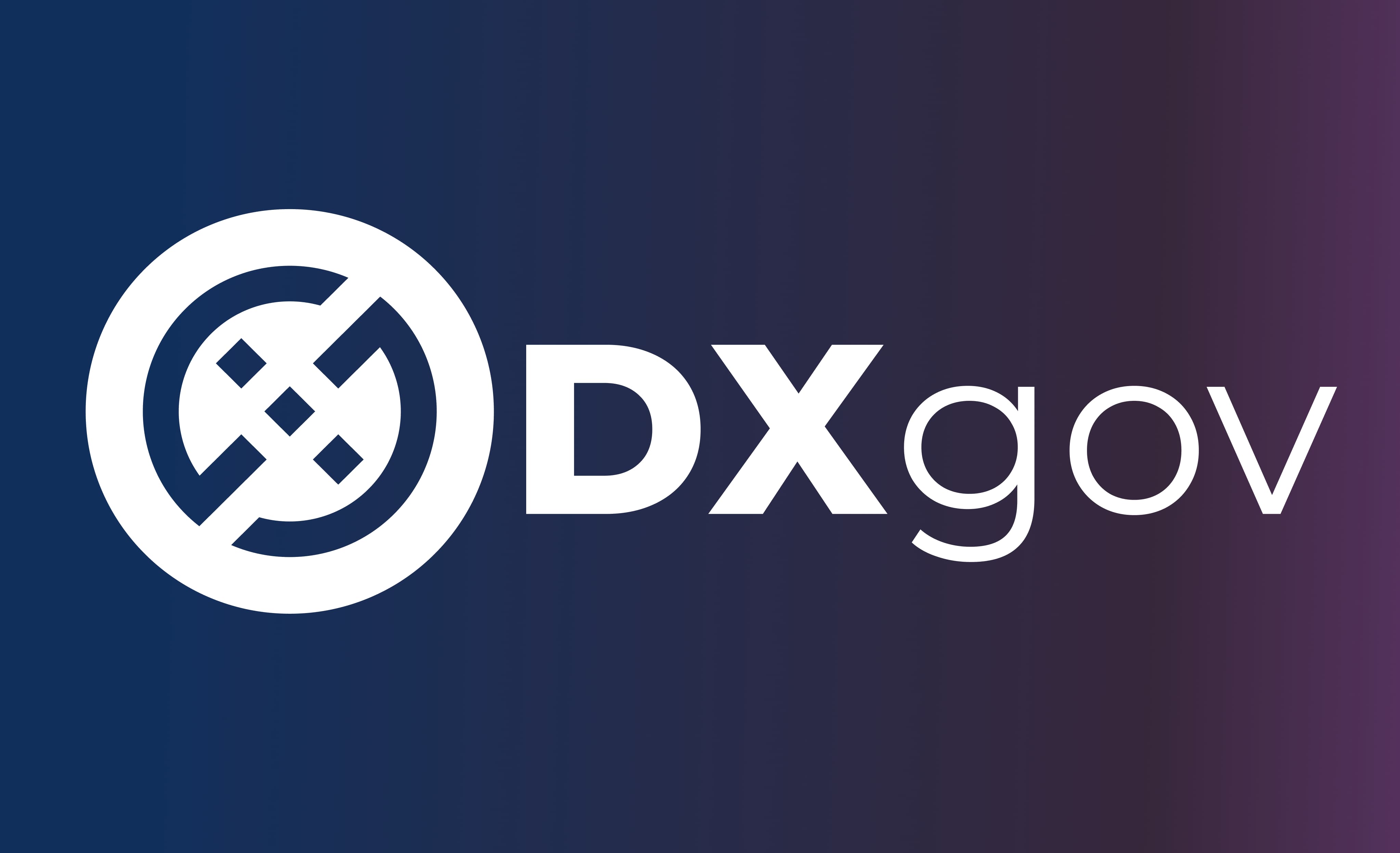 Governance Dapp of DXdao. Contribute to DXgovernance/dxvote development by creating an account on GitHub.

Experience level: For work completed from the 18th December - 1st January I will include as level 4 of the previous structure.
After discussing with the other product owners and senior contributors I am planning to go to level 6 on the new structure. I think given my current abilities and responsibilities this level fits best, but I welcome any feedback from others on this decision.

After this proposal, I will submit a proposal to claim Eth Mainnet REP, as I haven’t yet, and currently, the only REP I have is on xDAI chain (And my whale REP on arbitrum :P)

4 years as a full stack web developer at JP Morgan

I updated my level for the new structure to level 6 after discussing it with the other project leads.

Since EthDenver is coming up next week when my proposal ends I am trying to get ahead of it to have some more time for working with everyone else in person.

As expected the last worker period of mine was a little bit of an interesting time. We of course had the holidays which I was mostly working over and then I spent a lot of time moving to Lisbon.

Hi @ross please can you give me some info on what is the real connection between DxDAO and Augur? Is that “governance collaboration” active? If it’s active, what is the end goal of that collaboration?
Thank you for answer

Currently, there is no real connection between DXdao and Augur. There were some talks between us for them to use our governance platform but as of most recent discussions, a number of months ago, they likely aren’t going with this strategy. As for what their plans are I’m afraid you’ll need to contact them for that.
From the DXdao side not much has changed since the governance tools and framework we were building is still being built by the DXgov team for us and others.

The project no longer seems to exist, and the DxDAO tweet from 6 months ago was the last mention of Augur.
Thank you for answer