A lot changed since the beginning of my last proposal to the start of this one yet again, although I suppose that’s not uncommon in this space.

Now with the end of my first full time contributor period finishing I really feel a lot more comfortable working at DXdao and I can certainly say that I have no regrets about diving head first into all of this and although overwhelming, it is likely amongst the best decisions I have ever made, so far at least.

This worker period is being proposed from the perspective of me working full time as project lead on the DXgovernance developer squad and DXvote. I think @Geronimo said it best in Lisbon where he mentioned the dynamic we seem to have with hybrid roles, so even although my role may be project lead, I will still very much be focusing on developer work as well as all the other responsibilities I have picked up.

After reaching out to multiple people across DXdao for feedback I am including in this proposal an increase from level 3 → level 4.

When I began at DXdao I decided based on the level descriptions that my technical skills would put me at level 3 due to my lack of experience with web3 development. Although I haven’t yet focused on solidity development, I frequently have had to deep dive into contracts, implement them in a UI and as a result, gained a lot more experience and understanding of web3 software development.

Also, the additional responsibilities I’ve managed to acquire in my time here I think can justify the step up to a level 4 contributor. The main responsibility of course being as a project lead but in addition, I also have tried my best to help out wherever I could in the dao (Swapr redeployment, etc) as well as partaking in higher-level direction and architectural discussions. 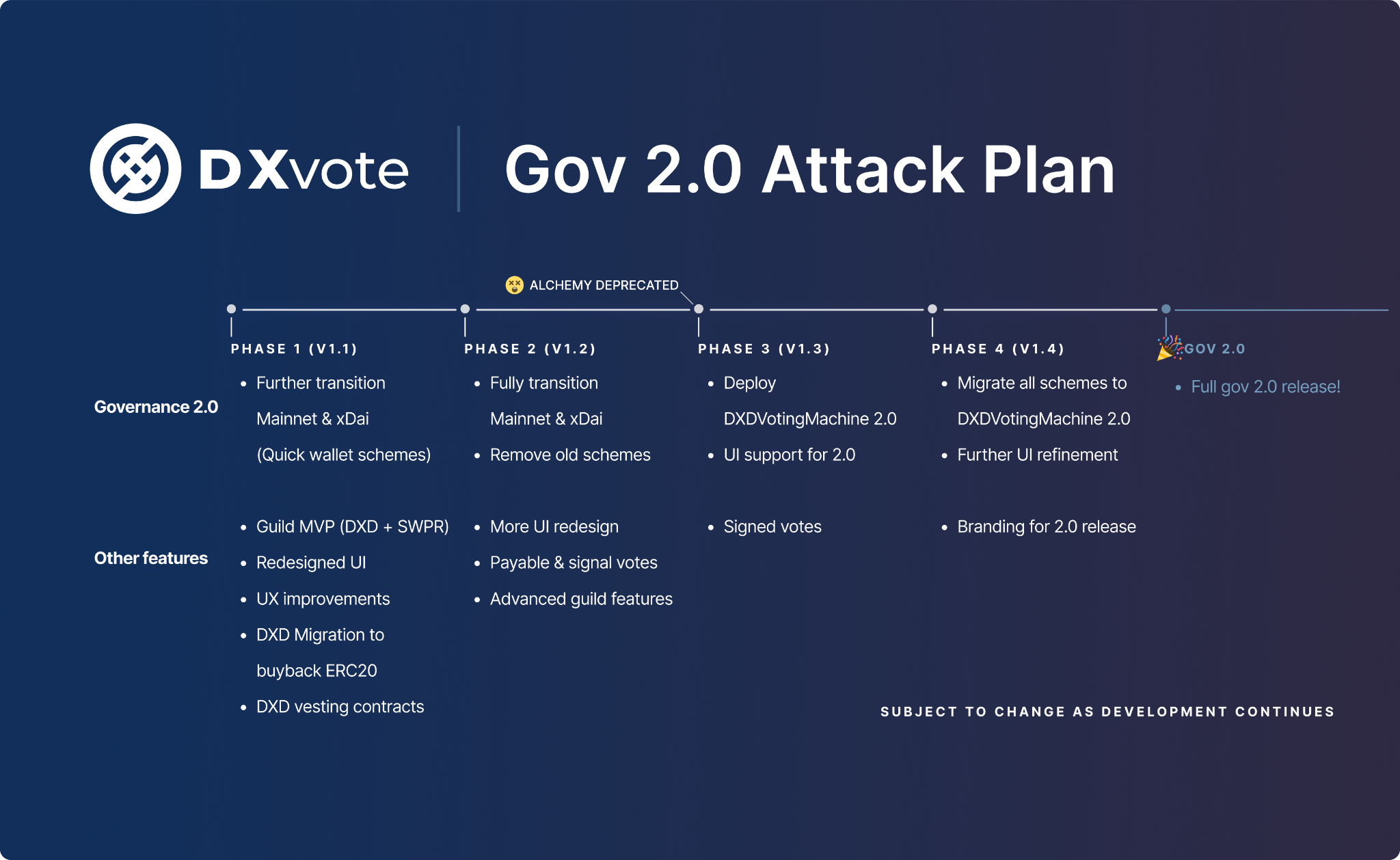 Self Reflection on previous worker proposal:

The calculator for getting DXD is currently broken. However, I will be creating my next proposals in the new DXvotrer UX flow for contributor proposals which will automatically calculate this so will update after that.
Its actually a great time for my proposals since I can use them to test the new UX and new schemes in xDAI.

After this proposal I will submit a proposal to claim Eth Mainnet REP, as I haven’t yet, and currently the only REP I have is on xDai chain (And my whale REP on arbitrum :P)

4 years as a full stack web developer at JP Morgan 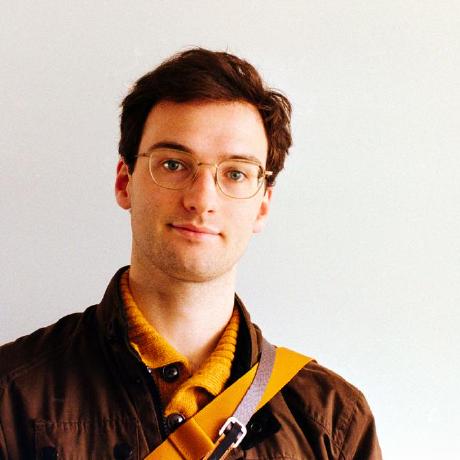 A few recent larger PRs of mine for Dxvote / Aqua (more available on github):

Initially the intended solution was to use local storage which was implemented i…n the first commit however there is a limit of 5mb here for the domain and so mainnet for example could not be cached. The solution found to this was to use the browser cache API which is meant for use by service workers and has no size limit. https://developer.mozilla.org/en-US/docs/Web/API/Cache This is supported on all browsers other than IE. I'm confident it would still load using IE just without caching although it would be good to have some way of testing this since I am on mac (not that anyone should be using IE anyways and I dont think it is a priority for us to support it). There was another issue found where when the from and to block for updating were equal the recent updated block value was being updated but since the to block number was not higher than from, no data was actually fecthed. This wasn't a big issue previously as it would be fetched again on reload, however with caching this doesnt happen. So now this should be fixed and I confirmed that REP was updating properly when redeemed. I also added the delete function to the cache clear button in settings. Closes #80

Initially this was some style changes to the existing view for proposals however… I went a bit far and changed the overall layout to what I think is a more modern look. If people dont like the design I can revert it, I'm aware we should have designers doing this and have a mockup made beforehand but making this in figma would take longer than just doing it so ... I decided to do this after seeing how commonwealth designed their page which has a similar purpose to ours but looked a lot better. <img width="1503" alt="スクリーンショット 2021-09-27 16 46 08" src="https://user-images.githubusercontent.com/39137239/134941552-13088a6f-b1a8-4138-8f6e-dcc4b6870475.png">

Requested by @jpkcambridge we now have automatic filling of calls when selecting… a template. This is optional and only currently implemented for swapr campaign creation in an attempt to reduce human error and make new proposal creation for fortnightly epochs simpler. Closes #219

Added boolean check to convert from string to boolean

Currently boolean values get interpreted as strings and so getting left blank = …false and any text ("true" / "false") ends up getting encoded as true. To fix this I added an additional check like we do for arrays to convert the text to a real boolean (Line 321). Another thing noticed during testing is that the edits we do to arrays and now booleans gets reflected in the UI causing doubts about whether something has gone wrong. I will make an issue (#141) to prevent changes in the UI related to encoding done away from the user. Also I might be going mad but I am fairly sure my IDE is using the prettier file but all files I change get formatted. Is this my problem or is the code just not been formatted in a while? 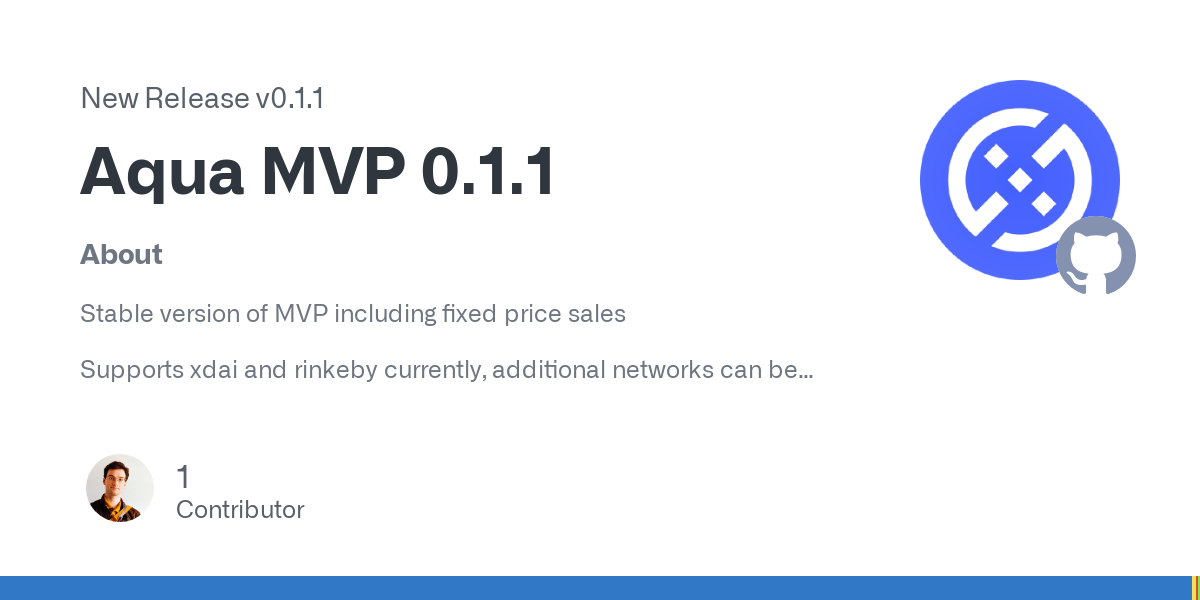 About Stable version of MVP including fixed price sales Supports xdai and rinkeby currently, additional networks can be added with config changes https://bafybeihcgguurtxp6j5ujlmg35x3k6zbdmqzhzagrb...

I met Ross in person for the first time 10 days ago, we already catch up on dxvote org, planning, responsibilities and I have to say Im happy to work alongside someone like Ross who follows and defends the open source and decentralization principles that gave birth to dxvote. He also joined right on time, as soon as I had the code “ready” to be shared and start accepting contributions he helped building a team around it.

About his change from level 3 to 4, there is no doubt here that he deserves it and I think if he starts collaborating in solidity code during his worker proposal he can be ready to jump to level 5 in his next worker period.

Ross has been doing an excellent job at filling in the gaps of project and stakeholder management as the project lead. I support his move from lv3 to lv4.

@AugustoL @levotiate Thanks guys, it means a lot to have the support of such a great team

My last worker proposal was created at a time when the DXgov team was still very much in its infancy and since then quite a lot has changed, here’s a summary and reflection of what happened.