This is number 4 of 5 catchup proposals

This period I was working full time with 7 vacation days, giving a multiplier of 37/44 ~= .841. It includes conference travel from April 16th - April 30th. From April 16th to April 28th, I was in Amsterdam and attended GGG Conference, Layer 2 Amsterdam, Schelling Point Amsterdam, ETH Amsterdam (ETHGlobal Hackathon), and DeFi Day. From Amsterdam I traveled to Copenhagen with Dave and Zett where we met with the Copenhagen Flames and had dinner with folks from Maker DAO. DXdao Proposal: Delegate Treasury Management to Karpatkey DAO Background Below is a proposal to have Karpatkey DAO manage a small portion of the DXdao treasury (which is currently idle) to take advantage of a number of investment opportunities that will result in the growth of DXdao’s treasury, to fund its operations, development and growth. Karpatkey DAO’s AUM are $550M+. They manage treasuries without holding custody of funds, using the Gnosis Safe multisignature wallet. Therefore, even tho…

Wrapping up our first event in over two years. 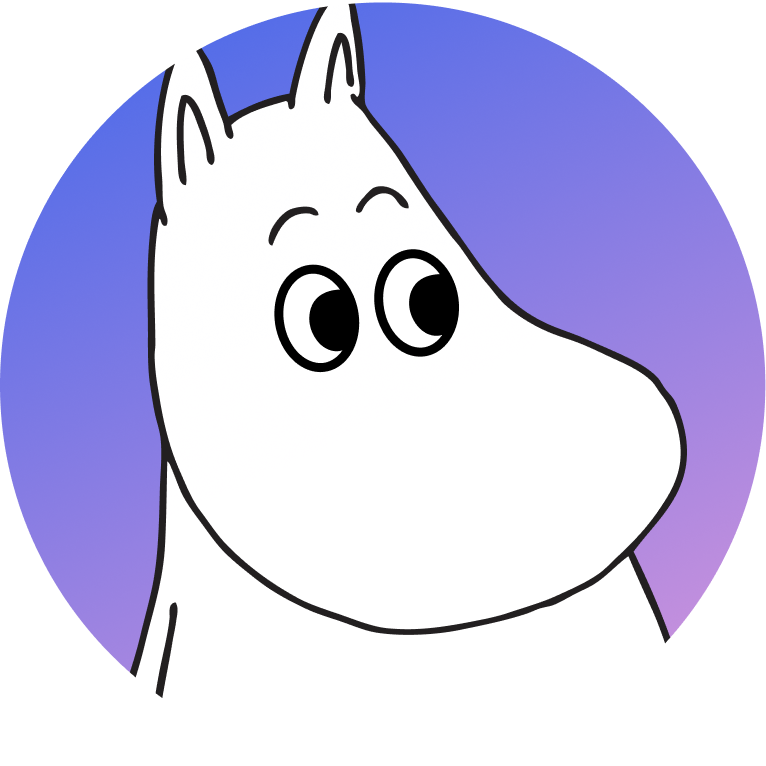 Build and deploy your web3 profile page to your .eth domain in just a few clicks - with Nimi! 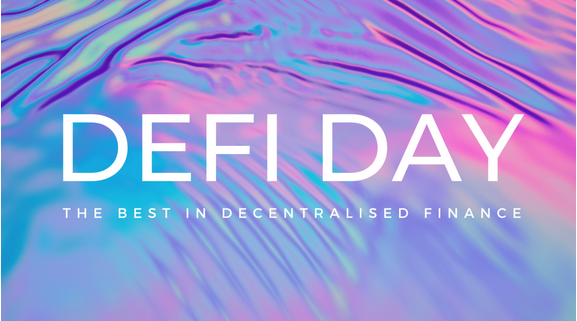 @
In 45 minutes, on the stage at #DeFiDay @Devconnect 🇳🇱, watch Simon Emanuel @schmid_si present "Putting the De in DeFi" with a special guest appearance by @jpkcambridge! Bound to be an exciting presentation involving @graphprotocol and @SwaprEth!

What I think went well

Relationships with auditors continued to solidify which was nice.

The CoW protocol partnership was a big win for Swapr.

Nimi being a finalish at ETHAmsterdam was great.

Layer Two Amsterdam was very informative and I think helped inform me of where things are heading.

A lot of team building happened this period on the product side!

What I think needs improvement

While I was involved with ConrtiburX and the product teams in the onboarding of new people, I think I could have engaged more with new contributors. This could be one on one, but also maybe there could be some kind of group orientation that could be run if we bring on this number of people in a concentrated period in the future.

While auditing activities were moving along well, I think I could be more closely involved in the development teams addressing the findings.

I have been involved with DXdao since inception, as part of Level K, involved in a variety of areas of responsibility. You can find Level K worker proposals via the governance interfaces by searching for “Level K”

I think you should be payed but I down voted this proposal for the following reasons:

I dont think you should have had this responsibilities, on what does dxdao benefits if you are following everything thats happening everywhere and “review” it? You were doing this with half a year of non-checked responsibilities since you were working six months with no worker proposals submitted.

On the accomplishments section you list: “Orienting contributors who are members of the Hats Committee”

I am part of the telegram chat and there was no messages sent during that period to the group and I had no idea how hats worked till two weeks ago.

Then on the hackathon, audits, CoW protocol and karpatkey, great job! I think on these types of connections is where you can help the dao most and where you should be working on, it would be great to discuss in your future worker proposals where you want to work, what you want to do, to have responsibilities that you want and that other people what you to have it.

I would vote in favor on a proposal with a higher penalty regarding the issues I mentioned above, something 6-10% penalty.

Also I am surprised to see you are voting you own proposals with 3.5% REP. There is no rule against that, I did that in my first worker proposals, but I think it would be better to get your proposals passed with pure approval from the community.

Caney Fork voted NO on this proposal with all of its REP. The proof of work in this proposal is not up to the standards of a Level 8 contributor in DXdao working full-time. Over this worker period, jpkcambridge had 0 activity on Github.

Some items that were not followed through:

This is not a one-off occasion. From BlockRocket’s DXD vesting system to a commitment to research a new back end for Swapr, Level K has had trouble following through on commitments to DXdao and the late worker proposals make it difficult to communicate these.

Even over the last month, this has continued:

For these reasons, Caney Fork voted NO on this worker proposal. Caney Fork would support a reduced payout.

It seems you Chris are spending a lot of time digging into my ( extensive ) todo list, which I am always transparent about with people when they ask. And rather than try to find ways to support me and others at DXdao with our several products, you seem to be unloading targeted criticisms at the last minute on the forum. And without asking me first what the status is. This is very disappointing to be treated this way by a colleague, and especially by one who I recruited to DXdao in order to help grow and support the organization. It’s very clear there has been a loss of trust between us and that perhaps for you this isn’t about moving things forward for DXdao.

In particular I think you are very out of line spreading misinformation about about how security is being handled. You should definitely be checking in with Dave and with me and with the DXgov dev squad about the status of these issues before posting publicly. The “critical bug” you reference is actually a misunderstanding of the workings of the DAOstack smart contracts by our development and governance teams that Dave identified. Now that we’re aware we are able to properly monitor, something you are well aware of and should be helping with until a scalable process is put into place. This is an active conversation going on amongst those supporting gov devops. Really, this attempt by you to manipulate perceptions publicly is wholly unprofessional. Additionally I have repeatedly made it clear to Dave, though there is not clear consensus amongst involved contributors, that I support a contributor bonus to reward his findings about this and that once our updated dapp and process are fully deployed I will bring that support public.

I think this is already clear to many, but a key reason why I am significantly backlogged is that there is an array of existential issues for the DAO that lack leadership. This includes key issues which one would imagine a level 8 contributor focusing on governance should be at least helping to address, but for which you haven’t provided leadership, whether that be offboarding processes, addressing unconstrained growth of the burn rate, product strategy, or effective policy on late proposals. This isn’t to say you don’t mean well as a contributor; I understand that leadership takes a certain willingness to take sometimes difficult or unpopular positions and this isn’t for everyone. But the lack of leadership on key issues has resulted in continued distractions for me, and the fact you are badgering me on proposals in an arbitrary and last minute way rather than providing support is I think a poor reflection on you and the type of culture you are driving DXdao towards. @0xSpicySoup’s very recent reply here I think is indicative of how key issues are being ignored by DXdao leadership. I am doing what I feel is necessary and important to address this, and unfortunately this can be a distraction from product. I am hoping these issues will be resolved and to turn my attention fully to product.