As per the DXgov H1 2023 budgets that passed we included the open role of a senior smart contarct developer to contribute to DXgov.

Federico was onboarded recently by ContributorX and Augusto and has been getting up to speed on the projects and smart contract development tasks in DXdao. 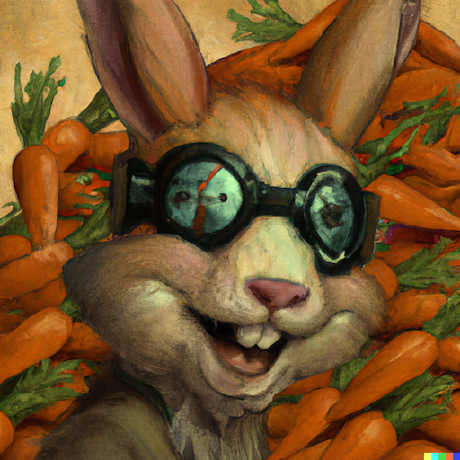 fnanni-0 has 28 repositories available. Follow their code on GitHub.

Federico will be helping find and fix issues in current contracts as well as contributing significantly to the development of governance 2.0 which was marked as a deliverable in our H1 budget.