What does the DXD token do?

The dxDAO has the power to mint an ERC-20 token called DXD which can then be distributed as a reward to Reputation Holders, or used in any purpose appropriate for an issued token on the Ethereum network. The use is entirely up to the dxDAO.

What is a scheme?

In DAOstack’s Genesis Protocol for DAO governance, schemes define the functionality of a DAO. Each scheme allows a DAO to do specific actions under specific conditions, and is visible as a category of available actions on the interface.

Most schemes are based on the type of a given proposal and its application. The following FAQs provide an overview of the schemes already built into the dxDAO.

What schemes does the dxDAO have?

What can the Contribution Reward Scheme do?

This scheme allows the dxDAO to pay out ETH or tokens and to distribute or take away Reputation (voting power). For instance, it might be used to fund a bounty with ETH for a new DutchX user interface. Or it could reward the Ethereum address of a dxDAO storyteller with additional Reputation.

What can the DutchX Scheme do?

This scheme allows the dxDAO to control the “Auctioneer Powers” of the DutchX trading protocol. This means that successful proposals have the ability to:

For more details to the auctioneer powers, read this blog post and this detailed section on the DutchX documentation.

What can the Scheme Registrar Scheme do?

This scheme allows the dxDAO to register new schemes or remove existing schemes. Put simply, this scheme allows the dxDAO to change its own rules in any way as well as to extend its governance abilities. An example would be to update parameters of the governance protocol, such as to shorten or lengthen voting time periods. The technical process to do this would entail removing a scheme, updating its parameters, and then registering it again.

How can these schemes be updated?

Each scheme of the dxDAO has initial governance parameters, such as voting time periods, which dictate how Reputation Holders may arrive at decisions. These governance parameters are variables within DAOstack’s Genesis Protocol, which can be customized and updated. For example, the parameters for the Contribution Reward Scheme have been chosen to allow for promote relatively fast decision-making abilities: regular proposals in the Contribution Reward Scheme timeout after 45 days while other dxDAO Schemes’ proposals timeout in 90 days.

Can more schemes be registered in the dxDAO?

A proposal could suggest adding a new scheme to the dxDAO, such as the governance of another dApplication. If this proposal is accepted, then ownership permissions of the new scheme are transferred to the dxDAO.

More technical information here about scheme registrars: How to use the Scheme Registrar in Alchemy

Link to the white paper:

Link to the Addresses: 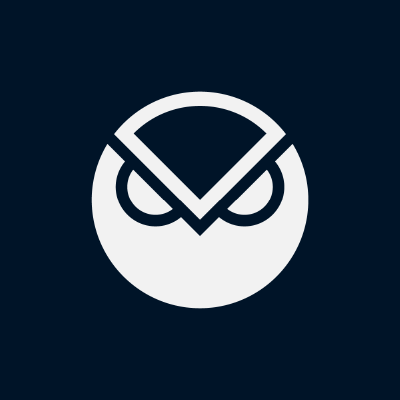