Hey dxDAO’ers & friends, I’m looking for some feedback on a potential proposal / business idea for the DAO:

The excesses and incentive failures of the ICO phase have led to the realization that blockchain projects need ways to both accountably and sustainably fundraise. The continuous organization / fairmint model used by the dxDAO is a significant step in the right direction.

The successful launch of the dxDAO continuous fundraiser was a historic moment for DAOs, demonstrating that a truly decentralized, blockchain-native organization can fundraise using the innovative mechanics of continuous organizations.

This model offers a number of interesting advantages:

The vision of dxRaise is for the dxDAO to be an investment bank of the future - facilitating a new world of orgs which manifest the ideological underpinnings of decentralization, transparency, and fairness.

A few analogies to consider: 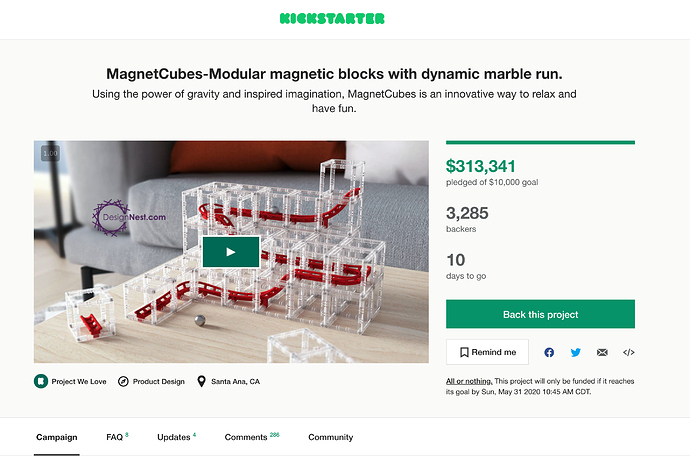 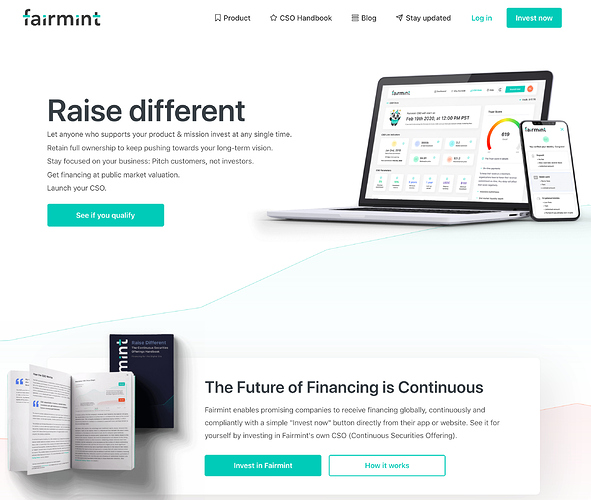 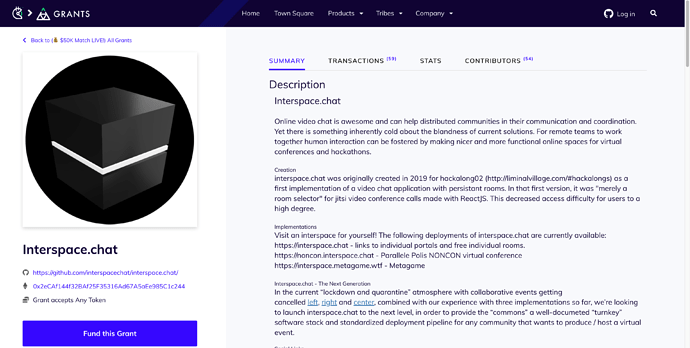 In light of the general zeitgeist, the possibility of transparency, access, and fair distribution seems especially poignant:

The first steps are taking what was learned from the dxDAO fundraise to improve the OpenRaise UI and explanations of it’s mechanics. After some polishing, marketing operations would be put in place to generate awareness, and reach out to quality teams that may be interested. Teams would be supported in developing their own raises, initially without a platform.

The next phase would be building out the fundraising platform to list approved projects. Approval of projects would be handled via the dxDAO consensus mechanism.

dOrg + potentially other parties would be commissioned for the following work:

This proposal is in a draft status, and will need further thought & discussion to flesh out completely. I’m curious to see the thoughts and sentiments of the dxDAO community towards a project of this nature.

What does BC-Dapp stand for?

Correct me but If I understood it correctly this would be something like “Organization as Service”? Where the dxDao will provide the tools and infrastructure to set up Decentralized Autonomous Organizations?

It will be good if you introduce yourself, this is a big proposal, it would be good to know who is behind it, I assume you are part of dOrg based on the “dOrg + potentially other parties would be commissioned for the following work”

Anyway I think is a good idea and it would be great to provide more detailed information about it! Like I said is a big proposal and the more detailed the better

I went ahead and changed it to ‘Fundraising dApp’ to clarify for future readers.

This is a great long term vision for a new service by dxDao. Just make sure that dxDao is only providing governance services and not investing directly. It could greatly increase the level of trust investors have and improve capital flows into new dapps.

That said, its also a very big, complex, and expensive project. Even the first milestone is far too large. What’s something iterative that could have a demo built in a weekend?

A great usecase example for dxDAO. But also a long road for implementation. Overall a good idea.