There’s a few topics going on, I’d like to offer my take since you were asking for feedback. I am a pretty big DXD holder and pool LP, but not a rep holder. I try to take the perspective that what is good for DXD holders is good for REP holders and reverse.

Project feedback and process around DxSwap launch
i) Information is definitely a bit scattered between keybase, forum, telegram etc. (insiders/outsiders)
ii) Despite it feeling a bit harsh, the overall post was of very high quality and raised the discussion to a new level. You are very right to welcome quality critique into the fold. Some of the language in the thread was silly though, and you are also right to ignore that as noise.
iii) Well done on navigating the discussion overall, this is exactly the moments I know why I invested in this project, after my research. Governance proposals etc. is all progressing too, to help this further.

Using DXD from the treasury
i) I appreciate that worker proposals anchor the price at bonding curve, but I am not vested to that price in terms of what DxDAO can do with the DXD in the treasury.
ii) I am also not against using DXD from the treasury for partnerships, launches etc. It is there to be used. But I’d like us to be strategic and consider DXD a scarce resource we have in the treasury.
iii) I personally consider DXD to potentially be worth much more than 1 ETH one day, so I am not keen on us releasing 500-1000 DXD at 0.34 ETH to a pool direct to market. It won’t provide downwards pressure, but much more DXD will need to be traded in the secondary market before the bonding curve comes into play again. And as DxDAO I want new DXD to predominately be minted via the curve and hence support DXD with funding at +1 ETH per DXD, so this feels counter to our interest.
ii) Practically I would suggest a buying order at a competitive price to accumulate DXD from the market at lower than book value, supplemented by DXD from the treasury if need be. We are simply accumulating DXD at an amazing price for future use at a higher price. And yes, social signal matters!

Getting liquidity into DxSwap.
i) What we are really trying to prove here, is that DxSwap can be competitive. What I am not 100% clear on based on the current state of the strategy document etc. is exactly where we want to be competitive on day one, day 90 and day 365. Consumers or LP holders first? If we e.g. cater for consumers via better rates, we “hurt” LPs by reducing fees paid. This for me comes to the heart of the DxSwap launch discussion “Liquidity Pool Governance - Optimizing Capital Efficiency” (https://docs.google.com/document/d/1CBOAyqt9o0aZhMnVm0At82x7ysNsVplPEIWHNGWXmWc/edit)

Had a busy past few days and was not able to participate in the 10/26 call. Is there a recording or notes available?

Also, has there been any attempt to organize in writing where we are with proposed solutions to the liquidity incentive for DXswap? Maybe during the call? If not, I’m currently putting together a list of proposed solutions that folks have made and my responses. I can post that doc and hope to get everyone else’s responses. At that point, maybe we can come to a consensus on solutions and draft a proposal for a vote.

It was discussed in the meeting, the YT video is still available here @pulpmachina 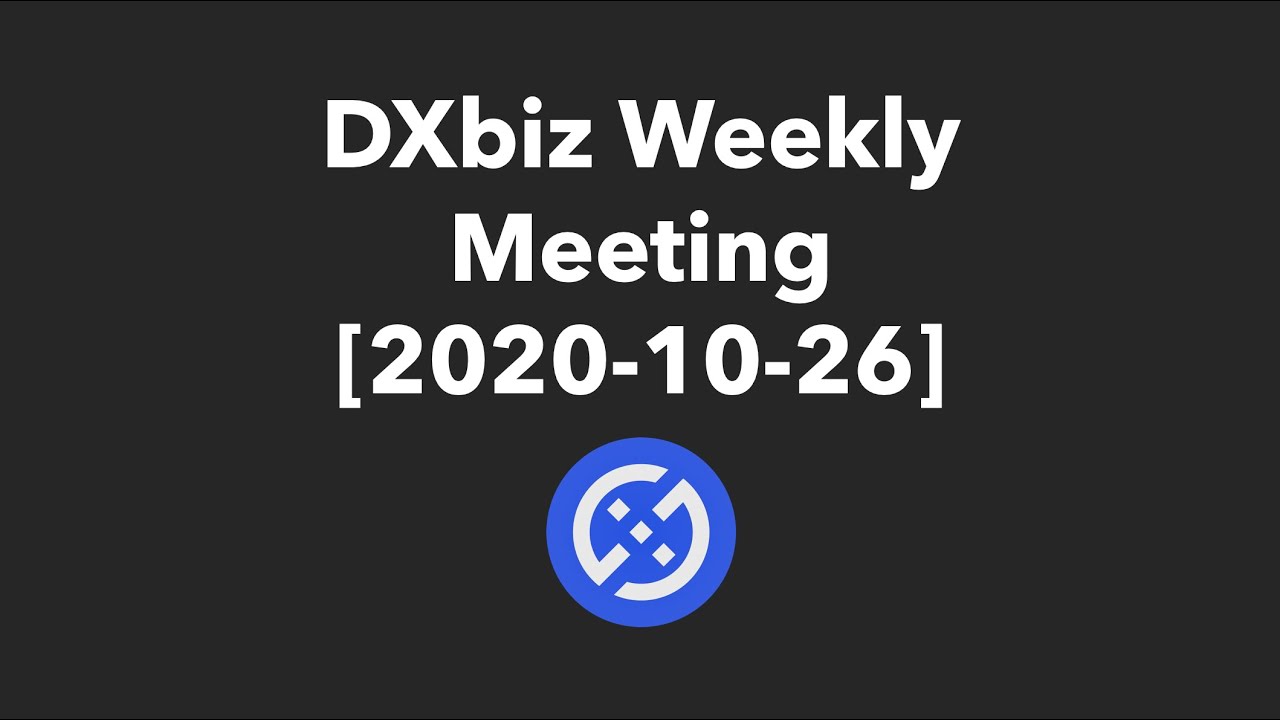 I wanted to write a bit more today about the buyback idea, the more I think about it the more sense it makes to me from a DXDao perspective. Agreed it would be good to then collate and propose.

Following from my previous post, I wanted to elaborate a bit more on the way I see the relationship between the DxSwap launch, the approved proposal to release DXD from the treasury to support liquidity and @pulpmachina’s work.

I still agree with his original notion that releasing DXD from the treasury in the current situation is not a economically rational decision by the DAO, and I want to build on that. However, good philosophical points were raised too that I’d like to at least comment on too.

The following arguments where raised in the meeting:

Overall my thought is outlined below (not a formal proposal, so feedback and critique of this piece is very welcome) and it can then hopefully feed into @pulpmachina’s process outlined above.

DXDao should conduct a DXD buyback scheme. In part driven by the need to supply liquidity for the DxSwap launch, in part from a desire to do so without increasing circulating supply.

Why would we do such a thing?

How would we deduct a DXD buy?