I am submitting a proposal for current ongoing and future contributions to DXdao that started on January 1st, 2022, and will end on February 28th, 2022, with full-time capacity as of Feb 12th, 2022. This proposal extends the role as a contributor for another two months.

Under the new DXdao Pay Structure Update - December 2021 proposal, and based on the newest worker compensation guidelines, I am identifying as a Level 5 Contributor:

DXD in a vesting contract continuously for three years with a one year cliff when the work agreement finishes. The vesting contract would be created and funded in the future after 2/28/2022 and use January 1st, 2022 as the starting date of the vesting.

Adam is a key contributor of Swapr and is lovely to work with. Thanks for your effort and your energy.
I support this draft proposal 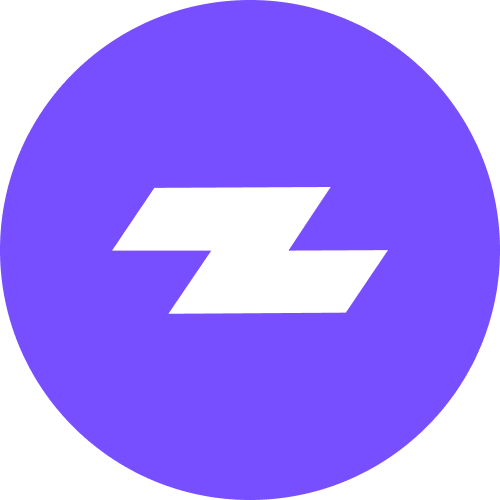 This proposal will be divided into two proposals:

All in all, this proposal will request $9216.64 in DAI and REP according to their summaries mentioned above.