A good time to pay attention to Euro stablecoins?

Europe has more than double the population of the US, and the most popular currency is the Euro.
Hardly anyone holds USD.

The Euro, is not just the most popular currency in Europe, it is also the world’s second-largest reserve currency.
Apart from being the official currency for most eurozone nations, many other European and African countries have pegged their currencies to the Euro, in order to stabilize their exchange rates.

At present, the stablecoin market is dominated by currencies pegged to the U.S. dollar.
Whether they want it or not, this leaves many European, African and Asian users with no option but take US dollar exposure and even incur additional forex fees.

Earlier this year, Celo officially announced that they will go to market /any time now/ with a cEUR Euro stablecoin, analogous to their algorithmically adjusted cUSD Celo Dollar.

Right about the same time, in a step towards bridging DeFi and Forex with a $60m liquidity pool between EURs and sEUR, and thus enabling Euro holders to easily enter the DeFi ecosystem, for a period of six weeks synthetixDAO offered SNX as an incentive for liquidity provision on Curve.

Currently, EURs and sEUR are the two main Euro stablecoins in DeFi.

sEUR is a decentralized synthetic stablecoin from Synthetix and backed with collateral from SNX token holders.

EURs is a centralized stablecoin with daily statements and quarterly audits, which has been around for 4 years already. It is issued by Stasis and backed 1:1 by Euros held in reserve accounts.
It was audited by CertiK who verified its security on Apr 6th '21, and reported 0 medium - critical vulnerabilities found.
It is an EIP20 token with delegated payments, allowing users to transact without gas fees, covering transaction charges in EURs instead.
Uniswap has a $14m pool for USDC-EURs, but only $68k liquidity for their ETH-EURS pair and $0 for DAI-EURS.

This is where Swapr could enter the picture. If implemented right, pairing EURs with either WETH or xDAI on Swapr, might prove beneficial to dxDAO. We could have a discussion to see if we can make the case for it.

There are other Euro stablecoins, which haven’t yet proven themselves:

A recently launched Euro stablecoin is EURxb, which is an ERC20 token earning real time interest of 7% per annum for the duration of the protocol’s bond reserves’ term. It is issued by “EURxb.finance System and Software”, which presents itself as a community and an autonomous system of smart contracts. It is collateralised by ISIN-registered securities (green bonds) as ERC721 NFTs, which is further overcollateralized (at a rate of 133%) by tokenized ERC721 NFT security assets. To ensure liquidity from the start, in the first 7 days of the launch, the issuer distributed XBE governance tokens to early providers of liquidity to its EURxb pools on Balancer and Uniswap.

Another so-called Euro stablecoin is MimoDeFi’s PAR /Parallel/, which claims to be a fully-decentralized collateral-backed synthetic asset implemented on-chain, where users mint PAR by depositing collateral such as Ether (ETH) into a vault smart contract, but it is unaudited, and currently the protocol’s governance tokens are held by a centralized party.

Finally, two stablecoins on other chains.
A French supermarket chain has partnered with Coinhouse to launch EUR-L stablecoin on Tezos $XTZ. The account will be managed by Societe Generale, and PwC will audit its reserves.

EURO stablecoins have not emerged yet mostly due to the negative interest rates in Europe (Euribor is negative). This means that, unlike USDC (for example), it doesn’t make economical sense to make a fully backed EURO stablecoin (holding euro reserves is a cost, rather than a yield generator).

However I know that MakerDAO plans to experiment with a euroDAI: [Discussion] EuroDAI - Governance - The Maker Forum

In my opinion, the latter has the largest potential among the above mentioned projects.

Absolutely right, even if it isn’t necessarily of direct concern to consumers. Already at levels as low as 0.08-0.3%, the still positive interest rates allow for a better margin on USD stablecoins when replacing fiat.
Maker’s peg stability module makes a good case for a clearing house. It would be quite interesting to see what comes next.
I’ve actually had a chat with Stasis, and while liquidity provision comes with market costs, they manage to make money on reserves. 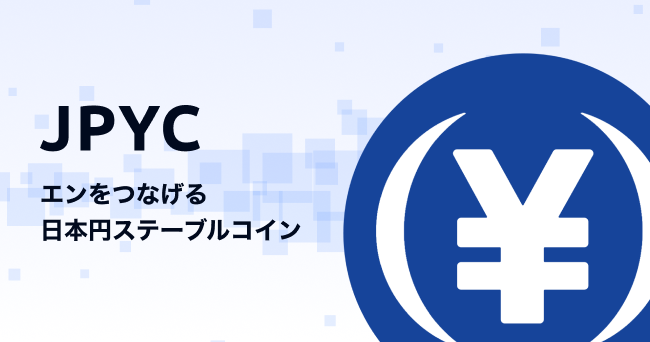 This podcast covered the entire stablecoin market and in particular Euro stablecoins in the first 10 minutes:

Larry Cermak and Mike Rogers (The Block) on the Stablecoin Market

The Block's Director of Research Larry Cermak and Research Analyst Mike Rogers join the show to talk through their latest report on stablecoins.

They argue that euro stablecoins are difficult because they offer less yield opportunities, both in physical banks but also for traders in crypto, where dollar yields are very high.

I would be interested in learning more about EUR-stable assets and if it makes sense for DXdao to hold some.