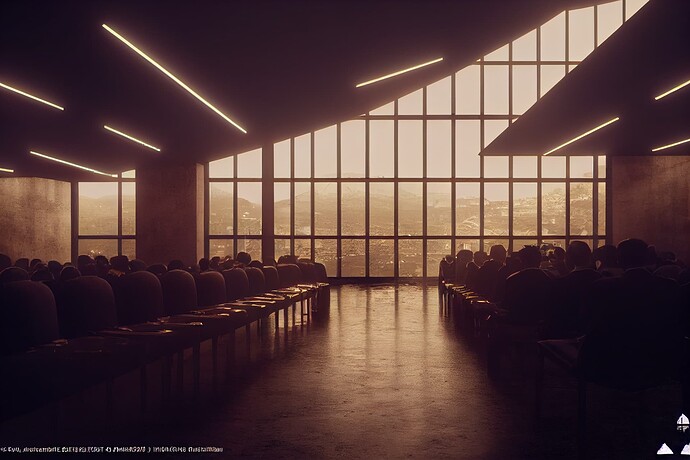 There are already two great threads from @powers here and @whatt4 here. I’ll be trying to keep things brief and avoid topics already explored in these threads. Personal abstractions! 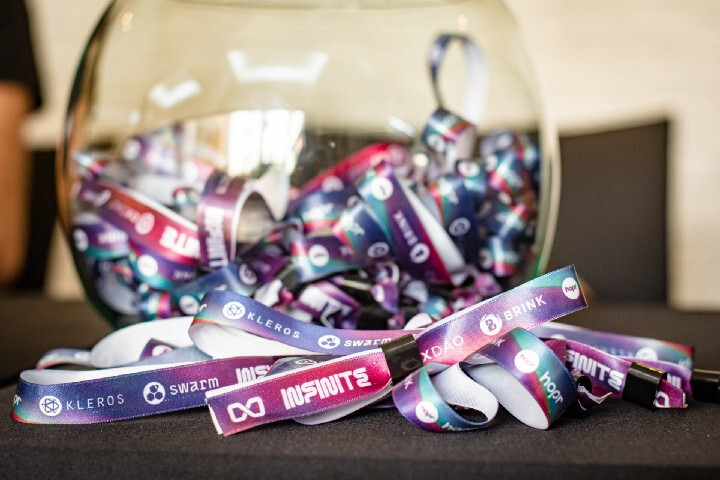 As someone initially vocally against Infinite and directly impacted by unclear ownership and task delegations, I figured I could offer an interesting insight into the event. I think despite the challenges along the way, the event was far more successful than anticipated and everyone participating did their unique part to make it a memorable experience. Some notes: 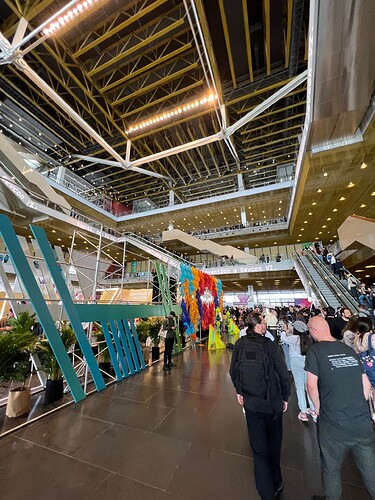 For many DXdao contributors, this was their first Devcon experience (myself included!), and what an experience it was. The venue and general production quality of the event were definitely unmatched in our space, hosted in a massive open concept 6-story building (incl. hacker basement). Some notes: 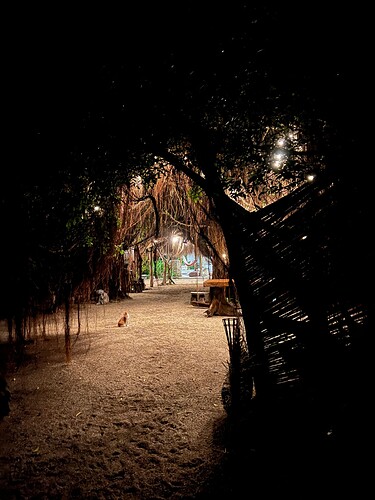 Something I said in person to many of you. “In my nearly two years at DXdao, this is the most excited I’ve been while contributing to DXdao and the healthiest I’ve felt participating.” This retreat just felt different. Some notes:

Hopefully I kept this concise enough. I’ve been spending lots of time these last two days thinking about Phase 2 of DXdao’s restructuring, how we can ascertain a direction and push towards solutions to our greatest problems. I’ll be sharing that forum thread as early as later today and as late as tomorrow. All-in-all, having the opportunity to simply communicate face-to-face is incredibly understated in our work environment, and I believe the opportunity has set us down a path we have yet to travel before…